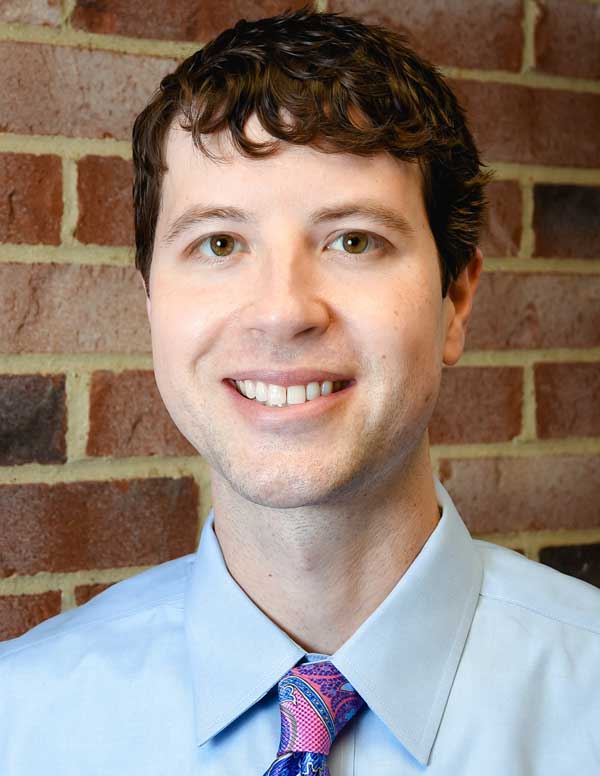 Dr. Michael McGrath is a native of Saint Albans, West Virginia. He graduated with honors from West Virginia University where he earned his B.S. in Biology as well as his B.S. in Nursing. After working as an R.N. for WVU Hospitals in Morgantown, Dr. McGrath decided to attend the Pennsylvania College of Optometry in Philadelphia. There, he earned a B.S. in Visual Sciences as well as his Doctor of Optometry (O.D.), graduating with clinical honors. Dr. McGrath was awarded Western Pennsylvania Optometric Society "Young Optometrist of the Year" 2013 Upon graduation, he began practicing optometry in greater Baltimore, Maryland. He has since relocated to western Pennsylvania, joining our practice in 2011.  He is licensed in the treatment and management of ocular disease. Dr. McGrath has two daughters who keep him very busy. He enjoys spending time with his family, including their pug, Lola.